Jan Tinbergen was one of the first to borrow the gravity equation from physics to explain bilateral trade flows. 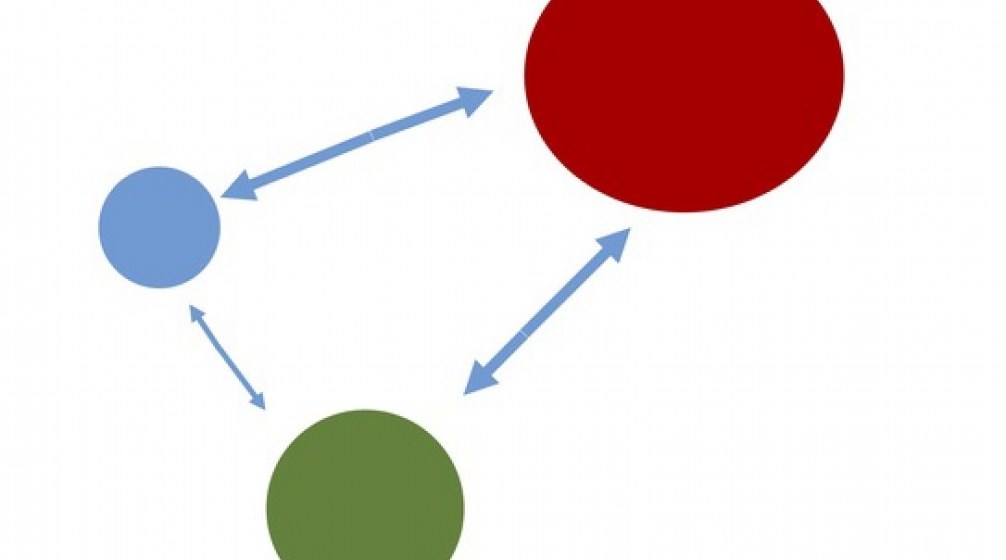 Jan Tinbergen was one of the first to borrow the gravity equation from physics to explain bilateral trade flows. The intuition behind this is that the larger the size of the economies of two countries, the more they will trade. However, the further the distance— physical as well as economic— between these two countries, the less they trade. Our paper “Untangling Real Gravity” contributes in two ways to the gravity literature.

First, by untangling the standard gravity equation (which concerns nominal exports) and extending it to include the bilateral exchange rate, we are able to derive a new gravity equation— now for real exports— which yields a “real gravity” equation. This equation provides several new insights into the workings of the gravity model that are hidden in the nominal specification. The most important insight is that the terms of trade (ToT) of the importing country matters for its purchasing power and thereby for exports to that country— a relationship that is hidden in the nominal equation, where one typically assumes that importer expenditure is exogenous. A second major insight is that our expression depends on the bilateral exchange rate not only directly but also indirectly— through the real effective exchange rate (REER) of both exporter and importer. The ToT and the REER both capture so-called third-country effects that influence bilateral trade. Third-country effects capture a change in a third country’s competitiveness or purchasing power, influencing bilateral trade by general equilibrium effects.