Spillovers in welfare dependency within the family 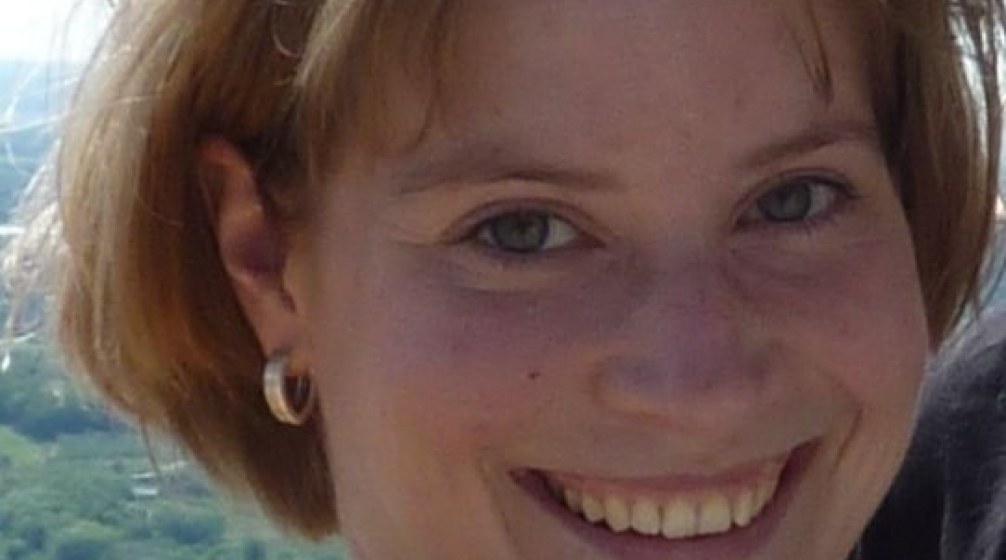 In an attempt to fight social inequalities, most Western countries offer individuals in need a wide range of public benefits — for example, by facilitating the transition to re-employment or by providing sufficient means for daily living. While the general view is that providing this social support is the right thing to do, the question remains whether these measures really do contribute to achieving greater equality in society. Moreover, what are the effects of this public support to future generations? One of my previous studies reveals that children whose parents were reliant on public support for longer periods perform worse themselves on various economic measures later in life, compared to children of working parents. If this outcome is a direct consequence of a family’s benefit receipt, it may indicate that our attempts to fight social inequalities are to some extent counterproductive — perhaps even harming future generations and further aggravating inequalities in society. This VIDI project investigates this issue in more depth by studying household dependency on various welfare programs and the ways in which this welfare dependency in a family is transmitted across generations.

Welfare dependency from generation to generation can arise from a causal link. Growing up in a family where a parent is out of the labor force and on public assistance could change a child’s perceptions about the relative costs, benefits and stigma associated with each alternative. Furthermore, there is the possibility of differential information transmission or child-raising investments occurring as a result of the parent being benefit-dependent. Observation of an intergenerational link in benefit dependency does not, however, necessarily imply a causal link. Characteristics such as being in poor health or residing in a disadvantaged neighborhood could simply be correlated across generations in a way that has nothing to do with a causal behavioral response of the child. Distinguishing causation from correlation is not always easy, but is certainly essential to understand whether government policy reduces or perpetuates social inequalities in future generations.

This project identifies the causal effect of parental public support receipt on the children’s future outcomes by exploiting a series of reforms in Dutch social security, in which various natural experiments allow us to separate out any correlation factors and to focus on the causal intergenerational link. These reforms differ in their target population and in their impact, ranging from variation in generosity and duration of a program to the extent to which benefit recipients are encouraged/required to actively participate on the labor market. As such, these different policies allow the study of intergenerational links and the underlying mechanisms from various angles. This project thus provides a comprehensive understanding of intergenerational spillovers in welfare dependency, and may serve to guide the design of welfare programs.

The research in this project will be done in close cooperation with a postdoc and a PhD student, who will be recruited in the next months.

Anne Gielen is TI fellow and an associate professor at the Department of Economics at the Erasmus School of Economics, Erasmus University Rotterdam. She obtained her PhD in Economics from Tilburg University. Afterwards she has been working at Maastricht University and IZA in Bonn. Her research interests are on topics in labor economics, health economics and applied microeconometrics. She was awarded a Vidi grant by the Netherlands Organisation for Scientific Research (NWO) in May 2017.