The Persistence of Foreign Ownership Benefits 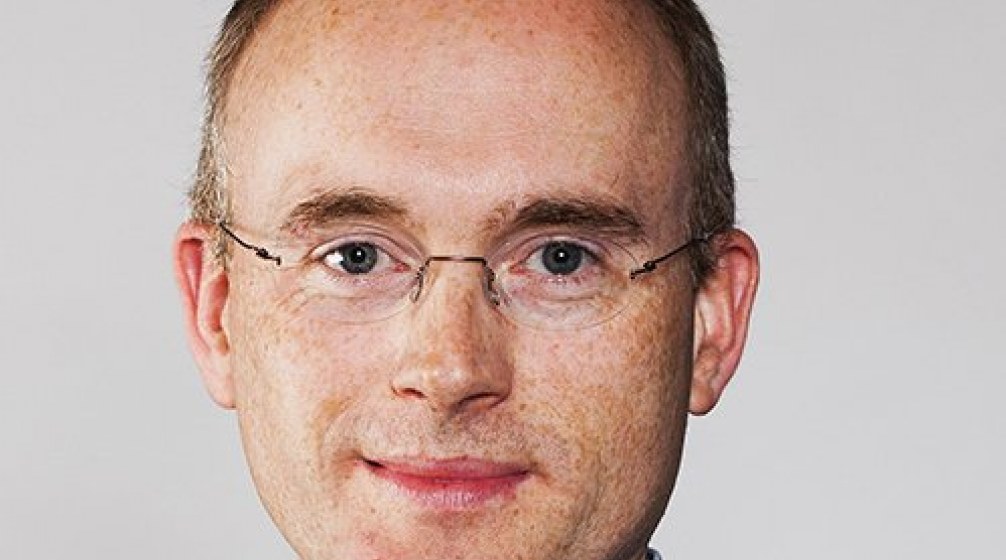 Countries around the world compete fiercely to attract foreign direct investment (FDI). Their interest in doing so is motivated by the belief that foreign investors not only create jobs, but also establish a channel of knowledge transfer across international borders. Foreign investors are often given tax incentives or tax holidays, in the hope that their affiliates will become a source of knowledge spillovers to indigenous firms.

Many studies have indeed documented the superior performance of foreign affiliates. The rise in productivity is a result of restructuring, as acquired plants increase investment outlays, adopt foreign technologies, increase employment and wages, and increase export and import intensity.
But how persistent are the benefits of foreign ownership? Is the superior performance of foreign affiliates due to a one-time knowledge and know-how transfer, or does it depend on the continuous flow of knowledge and headquarter services from the parent firm?

To shed light on these issues, we examine developments in foreign affiliates that were sold by their parents to local owners. We compare changes in various aspects of plant performance between the year prior to divestment and years following the ownership change among the treated (divested) plants and the control group of plants that remain foreign. The results indicate that productivity drops between the year prior to the shock and the year of divestment, and then stays low. The simultaneous decline in output is driven by export sales and is accompanied by lower mark-ups and lower reliance on imported inputs.

The observed pattern is consistent with the view that the superior performance of foreign affiliates observed around the world is driven by continuous injections of headquarter services from the parent company to their overseas affiliates. Our findings have implications for the design of FDI incentives. They suggest that any externalities associated with the presence of foreign affiliates are likely to fade away after foreign owners leave.