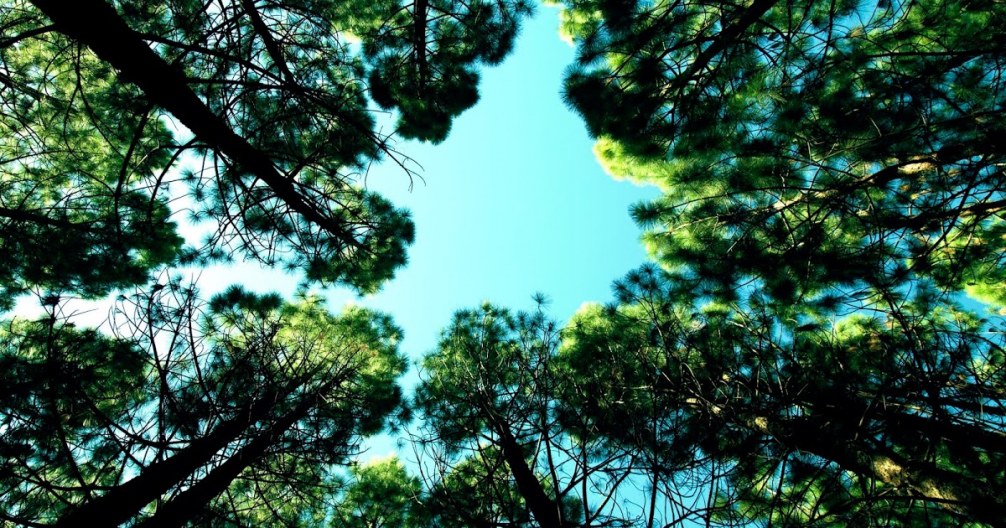 In the debate on Secular Stagnation , people have worried about the risk of bubbles blowing up. While for most people bubbles have a negative connotation, Tirole (1985) has shown that bubbles can be fully rational when the economy is on a stable growth path where the return to capital is equal to the economy’s growth rate. Trade in bubbly assets can even increase efficiency when there are too little stores of value, as it allows the young to save for their retirement. Without trade in bubbly assets, resources would be wastefully spent on investment in capital with a low return.

As in a model without fluctuations, the availability of bubbly assets furthers efficiency. International Economics

When the return to capital is expected to be low, the young buy up bubbly assets (thereby increasing their price) till the point that the expected return to bubbly assets is equal to that of capital. The high price of bubbly assets offers a windfall profit to the old, who use this windfall to raise their consumption during retirement.

Next, the paper considers whether bubbles are the most efficient way of dealing with the variation in the expected return to capital, or whether the use of government debt is preferable. Both bubbly assets and government debt provide a means to transfer income from the young to the old. In a world without capital market risk, both solutions are identical.

Sovereign debt is therefore a more efficient alternative than trade in bubbly assets.