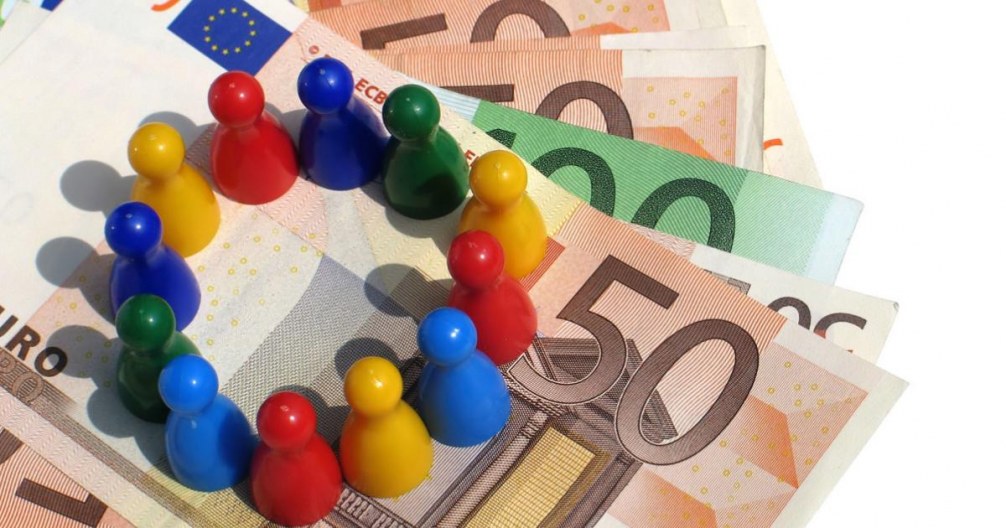 The begin and end dates of cartels are often ambiguous, despite competition authorities stating them with seeming precision. The legally established infringement period(s), based on documentary evidence, need not coincide with the period(s) of actual cartel effects. In this paper, we study the consequences for antitrust damage estimation of using cartel dates that are different from the actual begin and end dates of the effects of the collusion. Obviously, different dates imply different periods and volumes purchased over which damages can be claimed – possibly more. It also affects estimation of the so-called but-for prices, which are the prices that most likely would have been paid in the absence of collusion.  We show that misdating the period(s) in which a cartel was effective introduces a bias that leads to a (weak) overestimation of but-for prices and an underestimation of the price increase that the cartel overcharged. The effect on total damages depends crucially on whether overcharges are based on predicted or actual cartel prices. When the effective cartel dates are a priori unknown, the common approach of comparing but-for prices to predicted values is shown to be unreliable: the bias in antitrust damages so calculated can have either sign. The use of observed cartel prices, on the other hand, leads to a (weak) underestimation of cartel damages, irrespective of the type and size of the misdating. To overcome bias in damage estimation due to incorrect cartel dates, we propose an empirical procedure for determining the effective cartel period(s) in price time-series that is based on econometric tests for multiple structural change. The method is applied to the Sodium Chlorate cartel, which was fined by the European Commission 79 million euro in 2008. While the cartel became effective shortly after its formal begin date, we find that it was effective long after the formal cartel end date. The empirical findings corroborate our theoretical results. The actual total cartel damage is underestimated by more than 25% when using the formal dates.