A journey around the world without leaving a TI lecture room. 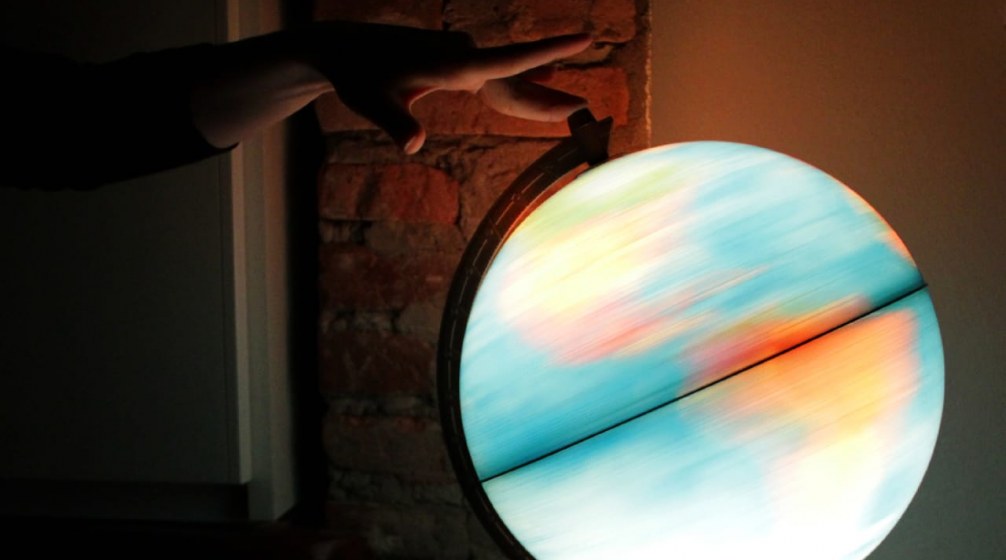 This year’s TI Economics Lectures centered on the topic of State, Society and Development, and were led by the renowned economist, James Robinson, co-author of the bestselling book, Why Nations Fail. In three days, MPhil and PhD students had the opportunity to learn more about the current research concerning state formation and operation in countries across Africa, Asia and Latin America— and even in Classical Greece. Robinson presented in a fresh and compelling way not only the current literature in social sciences and economics regarding this subject, but also his own contributions aimed at bringing these two fields together. The literature he presented showed how developing economies should work hand-in-hand with social scientists to better understand the role of the state in economic development.

In economics, it is usually assumed that the state is implicit; how the state is formed or operates is thus usually taken for granted. In social sciences, however, the state has been of great relevance in attempts to understand the distinction between developing and developed economies. The research presented by Robinson showed not only how the role of the state can be studied in economics but also how relevant it is for economic development. The topics he discussed raised interesting questions regarding the way in which the state is mandated by society (in either a centralized or decentralized manner), or how state capacity affects the implementation of some public policies. Other interesting issues raised by the lecturer included the causal relationship between state formation and economic development and the effects of external funding on developing countries.

This course was interesting not only because of the findings presented, but also due to Robinson’s wide knowledge of the different cultures characterized in some papers. The way he described his experiences with these communities captured the students’ attention until the end of each day. Although not all of the students had main interests related to development economics, discussions at coffee breaks centered on what they had just heard in the lectures.

As an MPhil student interested in Development Economics, I found the presentations enlightening—not only because of the undisputed expertise of the lecturer, but also because the lectures showed me the importance of interdisciplinary studies (with social sciences or psychology) when addressing a research question. It was compelling, moreover, to learn more about the humanity behind all those figures and regressions. When analyzing data and statistical results in development economics, we should remember not to overlook the human beings, each with their specific conditions, behind those numbers. The focus in Development Economics has always been to improve these conditions; the lessons from the TI lectures remind us that we should not look for universal solutions that may be applicable to all developing countries; since each country is different in many aspects, any solution to a problem should be constructed with respect for these differences.

Diana Garcia Rojas is a TI PhD student and a MPhil alumna.