Investing and Gambling with Kelly

The Kelly strategy, also known as the scientific gambling method, is a powerful money management system. This article outlines how this system works. 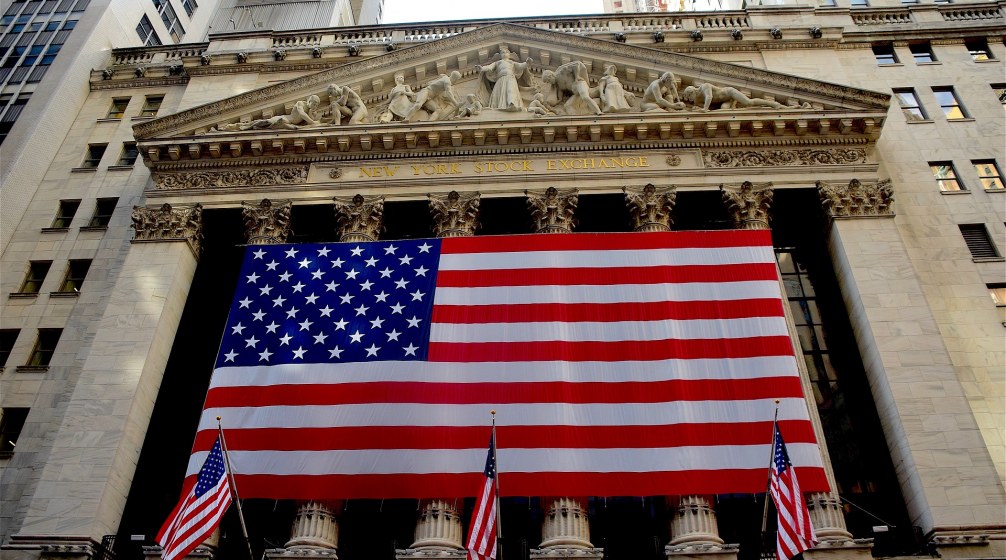 In his book A Mathematician Plays the Stock Market, John Allen Paulos describes a scenario that occurred during the wild times when dotcom com-panies were going public on a daily basis. A certain investor is offered the following opportunity: Every Monday for a period of 52 weeks the investor may invest funds in the stock of one dotcom company. On the ensuing Friday, the investor sells. The following Monday, he purchases new stock in another dotcom company. Each week, the value of the stock purchased has a probability of

of increasing by 80%, and a probability of

of decreasing by 60%, depending on market conditions in the previous weeks. This means that on average, the increase in value of the purchased stock is equal to

, giving a return of 10% per week. The investor, who has a starting bankroll of ten thousand pounds to invest over a period of the coming 52 weeks, doesn't hesitate for a moment; he decides to invest the full amount, every week, in the stock of a dotcom company. After 52 weeks, it appears that our investor only has 2 pounds left of his initial ten-thousand-pound bankroll. He is, quite literally, at a loss to figure it all out. But in fact, this investment result is not very surprising when you consider how dangerous it is to rely on averages in situations involving uncertainty. A person can drown, after all, in a lake that has an average depth of 25 cm. For situations involving uncertainty factors, you should never work with averages, but rather with probabilities! It is easily explained that the probability of nearly depleting the bankroll is large if the investor invests his whole bankroll in each transaction. The most likely path to develop over the course of 52 weeks is one in which the stock increases in value 50% of the time, and decreases in value 50% of the time. This path results in a bankroll of

Misled by seemingly favorable averages, our foolhardy investor stakes the full amount of his bankroll every week. Apparently, he is unacquainted with the Kelly strategy. According to this strategy, rather than investing the full amount of his current bankroll for every transaction, he would do better to invest a same fixed fraction of his current bankroll each time. In this specific case of the investor, the Kelly strategy requires him to invest a fraction

How does the Kelly formula look like? Consider the general situation in which you can repeatedly make bets in a particular game. The game is assumed to be `favorable' for you, where favorable means that the expected value of the net payoff of the game is positive. For every pound staked on a repetition of the game, you receive

pounds back with probability

. We then assume that

, that is, the game is favorable for you in terms of expected value. You start with a certain bankroll, and it is assumed that you may stake any amount up to the maximum of your current bankroll. If you want to maximize the growth factor of your bankroll over the long run, the Kelly formula advises you to stake the following fixed fraction of your current bankroll each time. This Kelly fraction is the ratio of

if this ratio is no more than 1 and is 1 otherwise. In the special case when

, the Kelly fraction reduces to

, which can be interpreted as the ratio of the expected net gain per staked pound and the payoff odds.

When using the Kelly strategy, in some cases the stakes can be very large. This means that big swings in the time path of your bankroll may occur, which can wreak havoc with a player's ability to get a good night's rest, to say the least. For example, if

will mostly be chosen between 0.3 and 0.5. Empirical evidence shows that, using the fractional Kelly strategy, the long-run rate of return of your bankroll will be reduced to about

times the long-run rate of return you would have if you used the full Kelly strategy. The fractional Kelly strategy is less risky. For example, by staking half of the Kelly fraction instead of the (full) Kelly fraction, you sacrifice a quarter of your maximum long-run rate of return, and simulation shows that you increase the probability of doubling your bankroll without having it halved first from about 0.67 to about 0.89. This probability is about 98% when staking three-tenths of the full Kelly fraction, in which case you give up about 50% of your maximum growth rate.

The Kelly formula cited above only works for games with single-bet-only opportunities. Multiple bets may be placed on sport events such as soccer matches and horse races. Let's assume that Manchester United is hosting a match against Liverpool, and that a bookmaker is paying out 4.5 times the stake if Liverpool wins, 4.5 times the stake if the match ends in a draw, and 1.75 times the stake if Manchester United wins. You estimate Liverpool's chance of winning at 25%, the chance of the game ending in a draw at 25%, and the chance of Manchester winning at 50%. How should you bet on this match if your bankroll is 100 pounds? The Kelly formula given above is not the appropriate formula to decide how to place your bets because in this situation, you are able to place multiple bets at the same time. The Kelly betting strategy can, however, be extended to cover this more general situation. Although the soccer match is just a one-time event, you could stake bets using the strategy you would follow in the hypothetical situation of a soccer match being played a very large number of times under identical circumstances. In practice, this appears to be a good rule of thumb. The generalized Kelly strategy proposes that you stake 5% of your bankroll of 100 pounds on a win for Liverpool, 5% on a draw, and 0% on a win for Manchester United. For this strategy, the subjective expected value of your bankroll after the match is equal to

pounds. It is interesting to note that the two concurrent bets on the soccer match act as a partial hedge for each other, reducing the overall level of risk.

The Kelly strategy was first used in casinos by mathematician Edward Thorp, in order to try out his winning blackjack system. Later, Thorp and a host of famous investors including Warren Buffett, successfully applied the Kelly strategy to guide their stock market decisions. Nowadays, the Kelly strategy is also frequently used for sporting events such as horse racing and soccer matches. This was not what John Kelly Jr. had in mind when he developed his famous formula in 1956 at the Bell Labs research institute. As is often the case, fundamental research leads to unforeseen applications. What led to the Kelly formula is noteworthy. In the summer of 1955, America was captivated by a new television quiz show called “The

Question.” The show aired at different times on both the East and West coast. A few gamblers wised up this and phoned the East coast results to West Coast bookmakers in order to make a quick and easy buck front-running bets. Thinking about how the gamblers profited, John Kelly Jr. was curious not as much in the television quiz show, but more around how the gamblers could optimize their bankroll to maximize overall returns in the long run, exploiting their edge over given odds. Kelly used the mathematics behind Claude Shannon’s information theory to put together what is referred to nowadays as the Kelly formula. As often, coincidence plays a major role in scientific discoveries.

Henk Tijms is Honorary Fellow of the Tinbergen Institute. He has written many papers on applied probability and stochastic optimization. Also, he is the author of several textbooks. His latest book is “Basic Probability, What Every Math Student Should Know", World Scientific Press, 2019.