For your enjoyment and instruction, this column contains six challenging probability puzzles of varying difficulty with sometimes surprising solutions. Some of those puzzles are adaptations of puzzles by honorary fellow Henk Tijms that previously appeared in The New York Times, The Guardian and FiveThirtyEight. 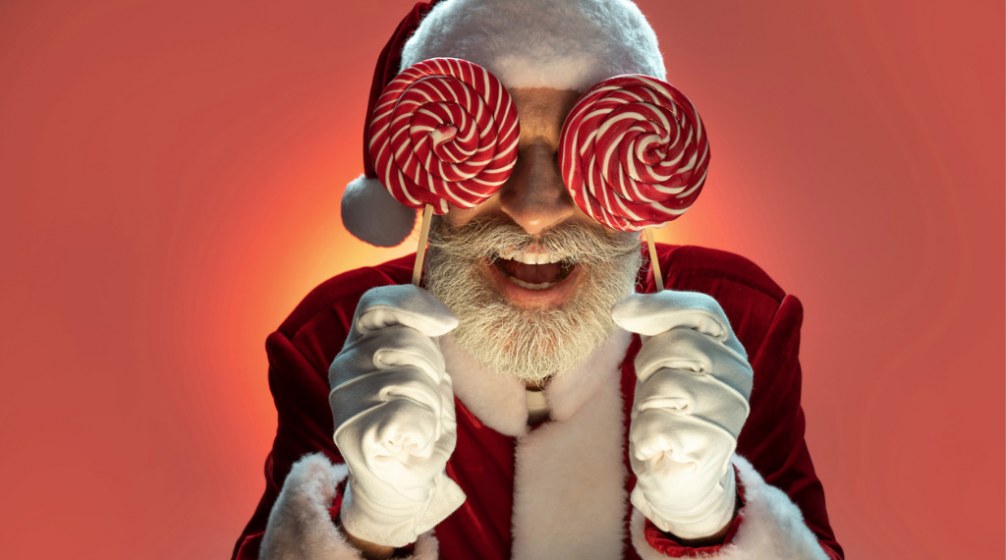 A dictator and the boy-girl problem

An isolated island is ruled by a dictator. Every family on the island has exactly two children. Each child is equally likely to be a boy or a girl. The dictator has decreed that the first girl (if any) born in the family must bear the name Mary Ann (the name of the beloved mother-in-law of the dictator). You are told that a randomly chosen family that is unknown to you has a girl named Mary Ann. What is the probability that this family has two girls?

The dictator has passed away and his son Little Joe has taken over. The wife of the new dictator bears the name Mary Ann and she is not happy with the fact that there are so many Mary Anns on the island. Little Joe goes some way to meeting the dissatisfaction of his wife and changes the rules. The name of a first girl born in a family is determined by the roll of a die and becomes Mary Ann only if the die shows a six. If a second girl is born in the family and the first girl is not named Mary Ann, then the name of the second girl is determined by a coin flip and becomes Mary Ann only if the coin shows heads. What is now the probability that a randomly chosen family has two girls when you are told that this family has a girl named Mary Ann?

Win the car, dodge the goat

In a game show, a father and his daughter are standing for three closed doors, behind which, a car, the key to the car, and a goat are hidden in random order. Each of them may  open up to two doors, one at a time, and this should happen outside the sight  of the other. The daughter is given the task of finding the car, the father must find the key. Only if  both are successful, they get to keep the car. Father and daughter are allowed to discuss a strategy before the game starts. What is an optimal strategy and what is the probability of winning the car?

There are ten chocolates in a Christmas tree, two of which are white and the other eight are dark. You take chocolates from the tree, one at a time and at random, and eat them until you pick a chocolate of the other color. You hang this chocolate back and start again with the leftover chocolates. What are the chances that the last chocolate you eat is white?

How to pick random numbers?

Pete plays the following game against one opponent. Two random numbers are chosen between 0 and 1 and each of the two players receives one of these numbers. Each player can choose to discard his number and receive a new random number between 0 and 1. This choice is made without knowing the other player's number or whether the other player chose to replace his number. After each player has had an opportunity to replace his number, the numbers are compared and the player with the higher number wins. What strategy should Pete follow to ensure he will win at least 50% of the time, regardless of his opponent's strategy?

Who takes the penalty  kicks?

The coach of a soccer team doesn't want to see any arguing about penalty kicks of his team. He selects the three basic players Ryan, Mike and Luke, and places them at a round table. Next the coach takes a seat between Ryan and Luke with Ryan on his right side and Luke on his left side. The coach then tosses a fair coin. If it turns up heads, then the player on the left of the coach – Luke – will do the second toss of the coin; otherwise, Ryan will do the second toss. If Luke performs the second toss, then Mike will have the next turn if heads appears; otherwise, the coach is again up. Similarly, if  Ryan performs the second toss, then the coach will have the next turn if heads appears; otherwise Mike will do   the honors. The process of tossing the coin and passing it to the left or to the right depending on whether it turns up heads or tails is followed until there is just one player left who has not been the recipient of the coin. Then the game is over and that  player becomes the penalty taker. What is for each player the chance to become the penalty taker? Bonus question: what is the answer if five basic players of the team are at the round table and the coach has again Ryan and Luke on his right and left side?

In the last puzzle any resemblance to an existing situation or existing persons is purely coincidental.

Saint Nicholas and Santa Claus lived together in relative peace for a long time in the liberal city of Amsterdam. But one day, Saint Nicholas and his staff members are unexpectedly told by the powers-that-be of the city board that they are no longer allowed to put dice and card games in their packages, although they have always made an excellent and highly appreciated choice from the wide range of educational games for the December holiday season. From now on, the giving of these games is reserved for the ruthless, power-hungry Santa Claus who falsely arranged this behind the scenes with the aim of attracting extra reindeer for his own ends, using  the heavier workload as an argument. This evil turn of events leads to a sharp reaction from a respected emeritus Saint Nicholas who argues that the general interest of a good educational package for young adults has been subordinated to Santa's flat merchant spirit, for whom only turnover counts and quality does not matter. Slightly shocked by this fierce reaction, the chairman of the Union for Educational Games of Chance on a Calvinistic basis promises – after consultation with Santa – to offer the Saint Nicholas group an opportunity to retain the gift right to give dice and card games. Without being informed in advance, the ten staff members of the Saint Nicholas group are convened and each placed in a separate room. Each of them is given a fair coin in their hands and must decide within five minutes whether or not to toss it, whereby consultation between the staff members is not possible. The Saint Nicholas group only gets the right to give dice and card games back if at least one of the ten staff members tosses the coin and each of the tossed coins gives heads. However, the staff members of the Saint Nicholas group are pre-eminently trained in logical thinking and decision making, which is also necessary if you have to organize dangerous trips over steep roofs for years. It is therefore immediately clear to them that they must each act according to the same decision rule. What is this decision rule and what are the chances that they will regain the gift right to dice and card games? Let me reveal that randomization is the keyword to the solution. The probability that the ten staff members of the Saint Nicholas group will be successful in reclaiming the gift right for dice and card games is 26.3%, where Santa Claus and his clique  estimated the probability as negligible. Even if a hundred and not ten staffers of Saint Nicholas had been subjected to the test, the chance of success would still have been a little over 25%!

Please feel free to send an e-mail to Henk Tijms if you want to know the solutions. His email can be found on his personal website.

Henk Tijms is Honorary Fellow of Tinbergen Institute and emeritus professor Operations Research at the former department Econometrics and Operations Research of Vrije Universiteit Amsterdam. He has written several books on applied probability and stochastic optimization, including the bestselling books "Surprises in Probability - Seventeen Short Stories" and “Basic Probability, What Every Math Student Should Know”. Homepage: personal.vu.nl/h.c.tijms/.