The Whims of a Lottery

A rigged lottery or a chance fluctuation? Another probability problem for the reader to test his or her feeling for probabilities. 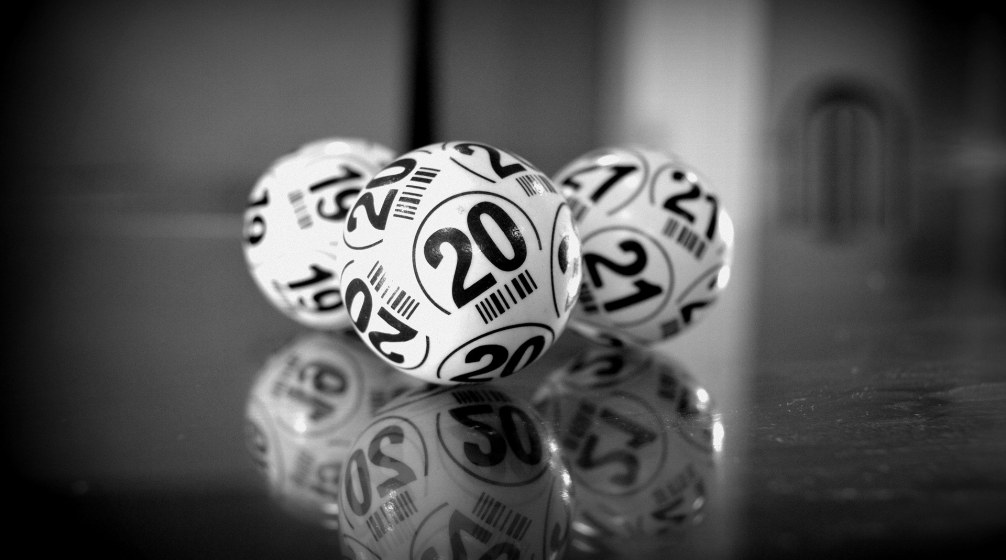 Recently, there was a lot of media attention for the outcome of a lottery draw which was widely believed to be fraudulent. On Tuesday December 1st 2020, the winning numbers 5, 6, 7, 8, 9 and 10 were drawn in the South African Powerball lottery. The regular lotto numbers 5, 6, 7, 8 and 9 were drawn from the numbers 1 to 50 and the bonus number 10, the Powerball number, was drawn from the numbers 1 to 20. In total, there were 20 jackpot winners. Each of them won 5.7 million South African Rand (around 310 thousand euros), while 79 participants had the correct normal lotto numbers, so 5, 6, 7, 8 and 9, but not the Powerball number 10. Each of these 79 participants won 6,283 South African Rand (around 340 euros). The number of winners may seem large, but you have to account for the fact that a lot of participants do not choose their numbers randomly. They might use their dates of birth, lucky numbers, mathematical sequences or geometrical patterns to choose their numbers. Filling in 1-2-3-4-5-6 as a sequence is the worst possible choice, but research has shown that this is the most frequently filled-in combination. The probability that the six drawn lotto balls results in this particular sequence is of course the same as for any other sequence, but in the utterly improbable case that the lottery draw results the sequence 1-2-3-4-5-6, the jackpot would have to be shared among many, many winners.

That lottery participants tend to follow the herd when choosing their lotto numbers is also nicely illustrated by the following true event. One of the most watched drama series ever on American television was Lost, which consists of six seasons that aired from 2004 to 2010. In the episode ‘Numbers’ of March 2nd 2005, the main character Hurley Reyes chose the six numbers 4, 8, 15, 16, 23 and 42 for a fictional draw of the Mega Millions Lotto. With that combination, he won the fictional jackpot of 114 million dollars. In no time at all, these six numbers became the most popular sequence of lotto numbers aside from 1-2-3-4-5-6 and 7-14-21-28-35-42. This fact received a lot of publicity after the Mega Millions drawing of January 4th 2011 with a jackpot of 380 million dollars, a new all-time high. What happened then? From the numbers 1 to 50, the six numbers 4, 8, 15, 25, 42 and 47 were drawn with 42 as the same ‘Mega’ number as chosen in the episode of the TV series Lost. The three smallest numbers (4-8-15) and the Mega number (42) matched Hurley’s choice in the fictional drawing in the TV series. In total, 41,763 participants correctly predicted these numbers to win just 150 dollars each.

Immediately after the South-African lottery draw on the 1st of December 2020, the fairness of the draw was questioned on social media by many South Africans. ‘Lotto exposing themselves as a scam’, according to one Twitter user and another wrote ‘Absolutely no way in hell that’s a coincidence’. Some people thought a judicial inquiry would be the appropriate response, similar to the one that investigated the alleged corruption of ex-president Jacob Zuma. The National Lottery Commission of South Africa stated that the combination of six sequential numbers was unheard of and vowed to establish a committee to evaluate the lottery results. Their spokesperson added that ‘If anything went wrong, we will report it’. It’s interesting to note that the result of a lottery draw in the South African Powerball lottery does not originate from a device with rotating balls in it, in presence of a notary, but from a random number generator on a computer.

Undoubtedly the South African universities have skilled probabilists with ample knowledge of data analysis, and those will have certainly concluded that the controversy surrounding that lottery draw was a storm in a teacup: the ‘exceptional’ is always bound to occur if you just wait long enough. It is true that the probability of getting the numbers 5, 6, 7, 8, 9 and 10 in a single lottery draw is extremely small (1 in 42,375,200), but one has to consider that there are many lotteries in the world, where each lottery has two draws per week. Let us assume 200 lotteries worldwide, each lottery having two draws per week. For ease of calculation, assume that they are all 6/42 lotteries, that is, in each lottery six different numbers are randomly picked from the numbers 1 to 42. Let the ‘exceptional’ event E be the event that a single lottery draw results in six consecutive numbers. There are 5,245,786 possible combinations of six different numbers from the numbers 1 to 42, and there are 37 possible combinations of six consecutive numbers from the numbers 1 to 42. Thus the probability of event E occurring in a single draw is 1 in 141,778. Denote this probability by p. Then, during a one-year period, the probability that there will be some lottery having at least one draw with six consecutive numbers is 1 minus 1-p to the power 200x104, which gives a probability of 13.6%. For a two-year period one finds a probability of 25.4%, and for a five-year period a probability of 52.0%.

These calculations place the deemed 'impossible' event in the South African lottery in a different, more appropriate light. But then, you won't gain media attention with that, but you will with a screaming headline along the lines of 'Is this lottery result with a chance of 1 in 42 million pierced card?'

Henk Tijms is Honorary Fellow of the Tinbergen Institute and emeritus professor operations research at Vrije Universiteit Amsterdam. He has written several books on applied probability and stochastic optimization, including the bestselling books "Surprises in Probability - Seventeen Short Stories" and “Basic Probability, What Every Math Student Should Know”. Homepage: personal.vu.nl/h.c.tijms/.