A participant’s report on the 2022 TI Economics Lectures by Benjamin Moll on Distributional Macroeconomics. 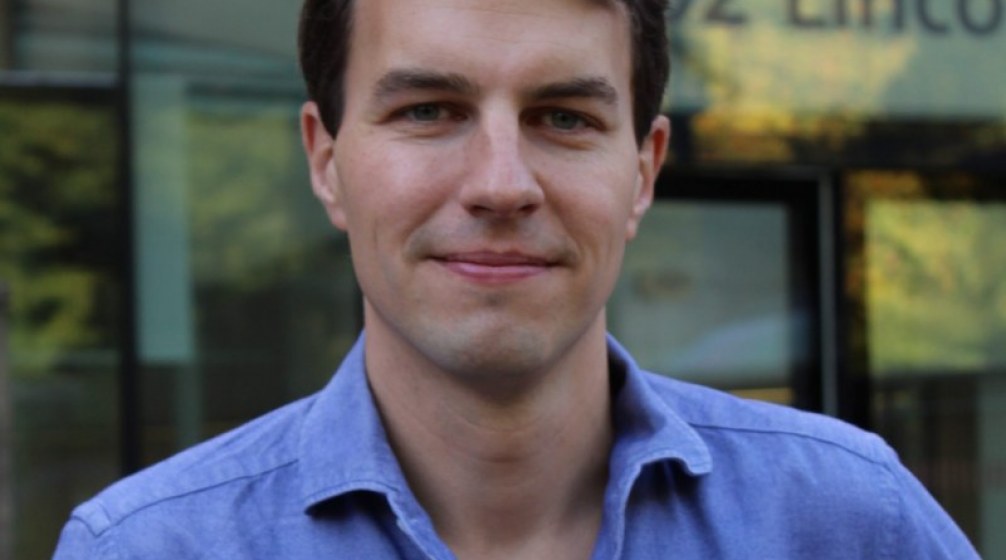 This year’s edition of TI’s Annual Lectures in Economics was given by LSE Professor of Economics and 2017 Bernácer-Prize winner Benjamin Moll. He took participants on a 3-day journey through the latest developments in Distributional Macroeconomics. Moll’s work introduces income/wealth heterogeneity at the level of individuals or households in New-Keynesian models. These are the so called HANK models he and his co-authors Greg Kaplan and Gianluca Violante have been working on in the last decade.

Conceptualizing the macroeconomy as a set of dynamic distributions, rather than one of mere aggregates, allows Professor Moll to shed novel light on both the transmission channels and the implications of fiscal and monetary policy. Their HANK models add income effects and a rich set of indirect general equilibrium effects to intertemporal substitution effects - the main channel of policy transmission through consumption in representative agent models. Supported by empirical evidence, these mechanisms take effect at different points in the (liquid) wealth distribution, which thus becomes an important determinant of policy effects and vice versa.

The series of 6 lectures also gave students the enticing opportunity to dive into numerical solution methods of continuous-time HANK models and gain a better understanding of the insights they generate for today’s policy makers. Moll demonstrated how such general equilibrium models can be solved in continuous time using a mean-field approach. On the basis of the seminal Aiyagari model, participants thus learned how these models can be reduced to two main equations: a Hamilton-Jacobi-Bellman equation derived from optimizing household behavior and a Kolmogorov Forward equation governing the distributions’ law of motion. By ease of discretization and the finite difference method popularized by Moll and co-authors, these can in turn be translated into a readily solvable system of matrix equations, whose sparsity and spy()-print have filled a room of (self-denying) Matlab-enthusiasts with much excitement.

Professor Moll thus developed a fascinatingly convincing and enlightening invitation to all economists: recognize the importance of the impact of heterogeneity across firms/households/agents on any aggregate economic phenomenon. This invitation became the cornerstone of a multitude of curious discussions over casual lunches and joyful but enriching after-lecture drinks and dinners. I am convinced that the insights and rigour of Professor Moll’s analysis and lectures will remain a long lasting experience for all participants and will forever enrich their conception of the macroeconomy as well as their mastering of the numerical tools one can use to model it.