The paper 'Economics in The Anthropocene: Species Extinction Or Steady State Economics' by fellow Joeri Sol has been published in Ecological Economics. 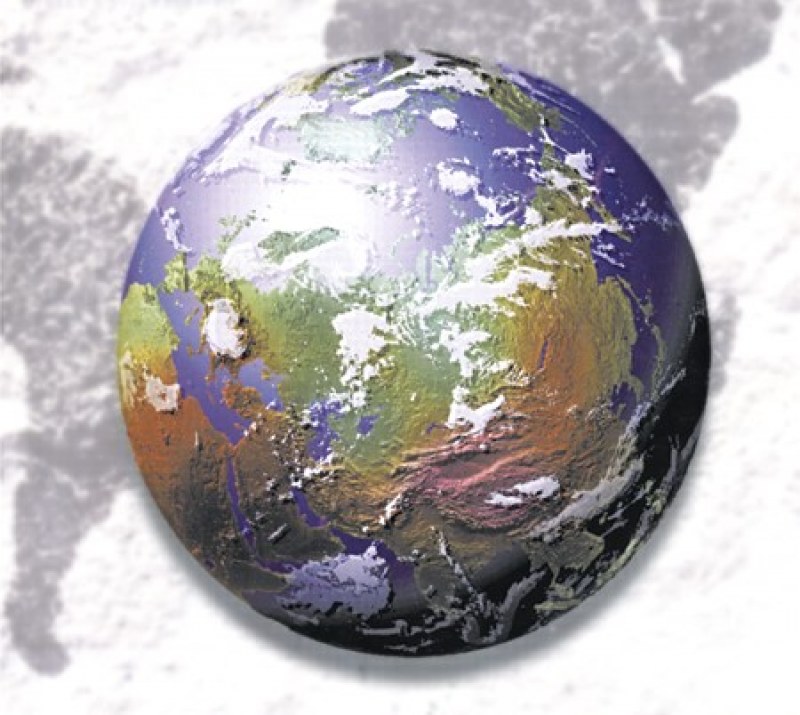 At the dawn of the Anthropocene, continued economic growth carries the risk of irreversibly damaging the global carrying capacity. Using data from the International Union for the Conservation of Nature Red List of Threatened Species (2016), I present estimates of the expected extinction rates during the coming century for 557 regions. I illustrate that these rates exceed the planetary boundary formulated by Rockström et al. (2009) virtually everywhere and increase with population density and GDP per capita. Likewise, the percentage of threatened species increases with anthropogenic pressure. I find no evidence in support of an Environmental Kuznets Curve. By doing so, this paper contributes to an ongoing debate on the relevance of absolute versus relative scarcity for economic thought. My findings suggest that the conservation of nature would benefit from degrowth or the transition to a global steady state economy.