Research fellow Shaul Shalvi has been appointed professor of Behavioural Ethics at the Faculty of Economics and Business at the University of Amsterdam (UvA). 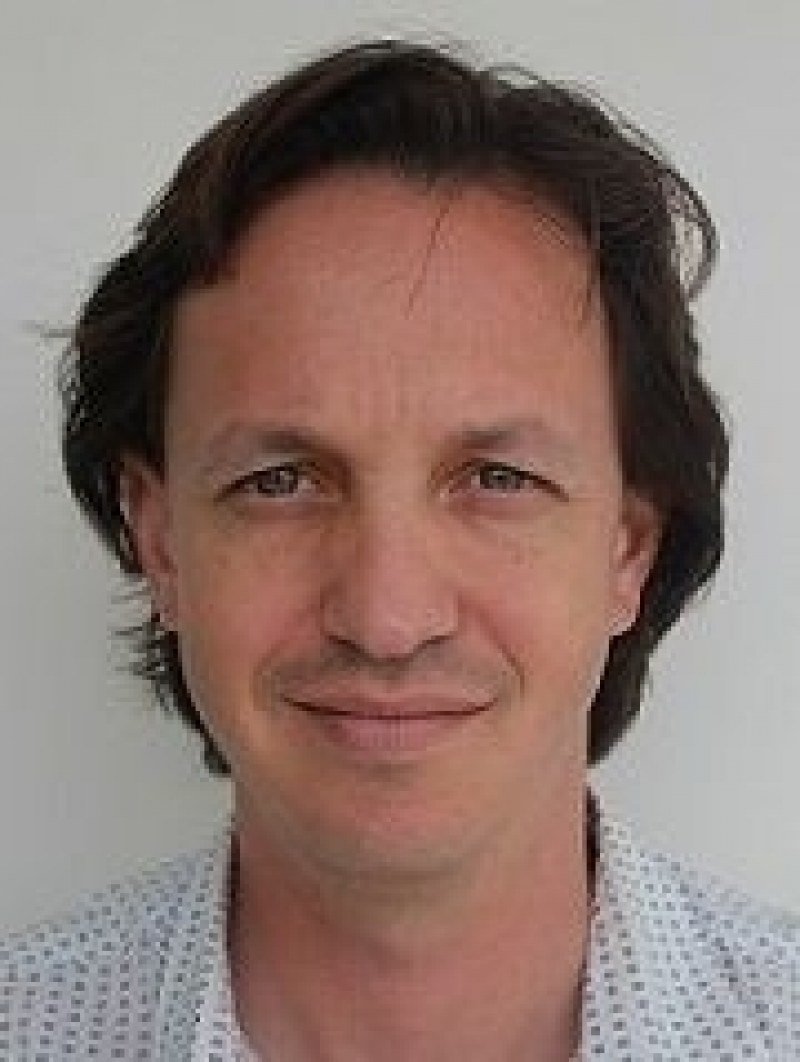 Shaul Shalvi’s research focuses on behavioural ethics – the scientific study of ethical questions. For example, do people have intrinsic and stable moral preferences or are they influenced by how the people they interact with behave? Are people willing to violate ethical rules in order to help their team excel? Will people whistle-blow about a team member’s wrongdoing or simply look the other way? Shalvi conducts his research in the labs of the Center for Research in Experimental Economics and Political Decision Making (CREED).

At the UvA, Shalvi’s team will collaborate with the Netherlands Tax and Customs Administration (NTCA) to  study how trust is shaped when people interact via sharing economy platforms (such as Airbnb and Uber). To facilitate evidence-based policy making, the team will explore the best practices for encouraging sharing economy users to share responsibly. In addition, Shalvi’s teaching at the university includes a Bachelor’s course on the moral limits of markets and a Master’s course on behavioural business ethics.

About Shalvi
Shalvi has been an associate professor of Economics at the UvA since 2015. He was previously a senior lecturer and then associate professor of Psychology at Ben-Gurion University in Israel.  He obtained his PhD in Psychology from the UvA in 2011 and was a guest researcher at the University of Pennsylvania (USA). He is a member of both the Amsterdam Young Academy and the Young Academy of Europe, and an associate editor at Judgment and Decision Making.

Shalvi has received a number of grants, such as European Research Council starting and consolidator grants, and also an NWO Vidi grant. Work from his lab has appeared in various scientific journals, as well as in an advisory report to the NTCA (2017) on Increasing ethical conduct: A behavioural ethics approach.