Research fellow Sweder van Wijnbergen (University of Amsterdam) was awarded the Pierson Penning on 16 December. The medal was presented by Klaas Knot, chairman of the board of the Pierson Fund and president of De Nederlandsche Bank. The Pierson Penning is awarded once every 3 years to highly deserving Dutch economists who have distinguished themselves through the quality and depth of their publications. 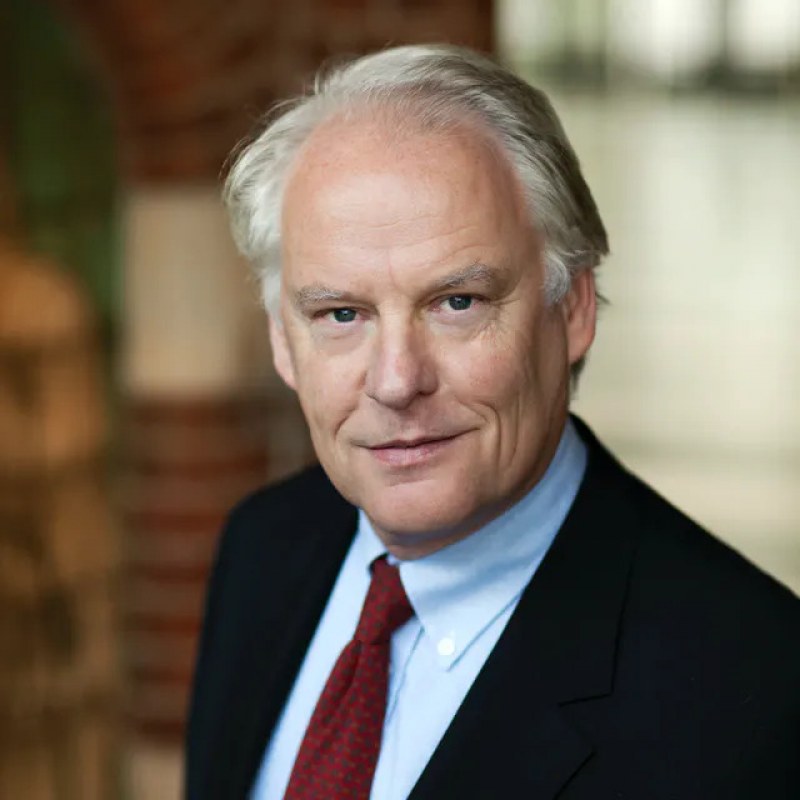 The Amsterdam School of Economics (ASE) professor received the award for his academic work and for the relevance of his work. In the past decades, he has often been published in top economic journals. Besides being an academic, Van Wijnbergen was also affiliated with the World Bank in top positions and was secretary-general at the Ministry of Economic Affairs.

When presenting the award Klaas Knot said that Van Wijnbergen's work has pushed the front line of economic science in a large number of areas. ‘Your social involvement and impatience have made an important contribution to economic policy. Here and elsewhere in the world’, said Knot. 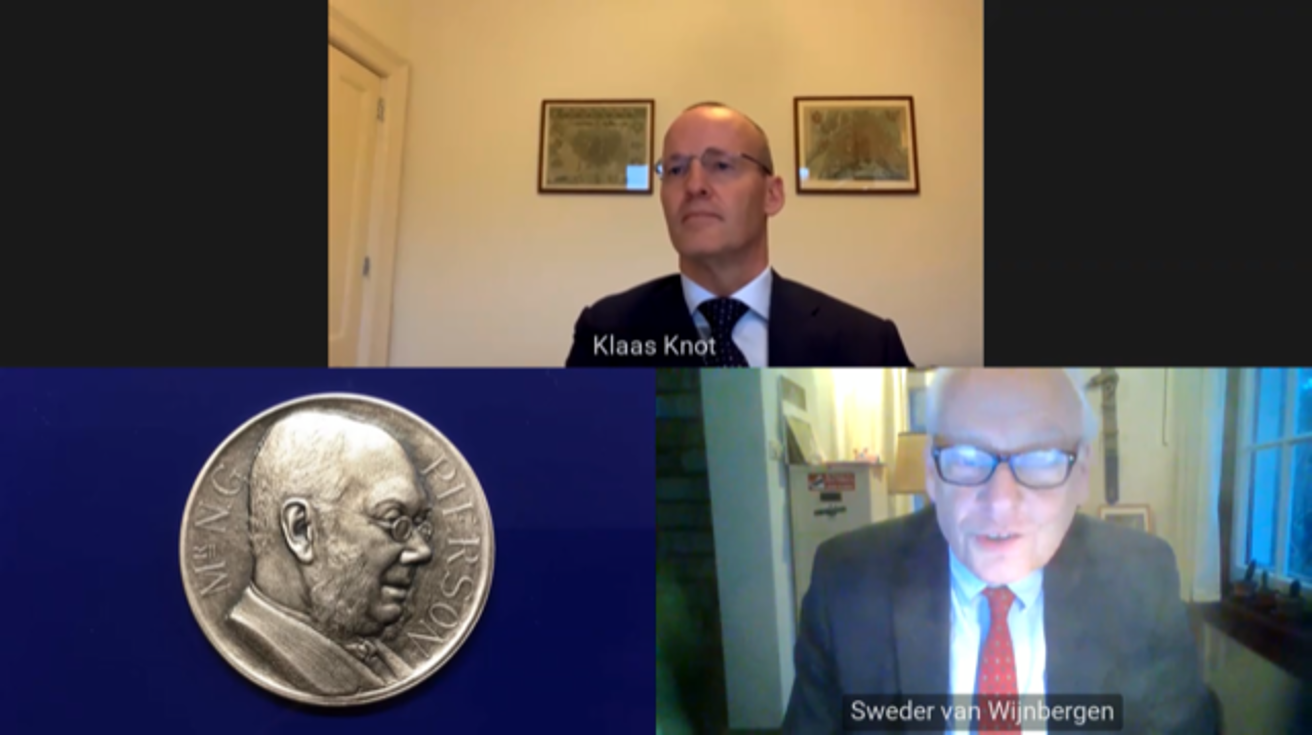 After his PhD he worked at the World Bank, where he continued to publish extensively. Here he was chief economist for Mexico and Latin America and later for Eastern Europe. Van Wijnbergen has been professor of economics at the University of Amsterdam since 1993 and publishes frequently in the fields of international economics, macroeconomics and public finance. In addition, he has been advising various governments, companies and banks in Eastern Europe, Latin America and the Middle East, and nowadays also in the Netherlands.

About the Pierson Medal

The Pierson Penning is an initiative of the Mr. N.G. Pierson Fund. Nicolaas Pierson was a professor at the University of Amsterdam, DNB president and prime minister of the Netherlands from 1897 to 1901.