The National Institutes of Health (NIH), United States, has awarded research fellow Hans van Kippersluis, Professor of Applied Economics at Erasmus School of Economics, with a High Priority, Short-Term Project Award (R56). This grant is awarded to researchers who have written a highly meritorious application for a one- or two-year high priority project. 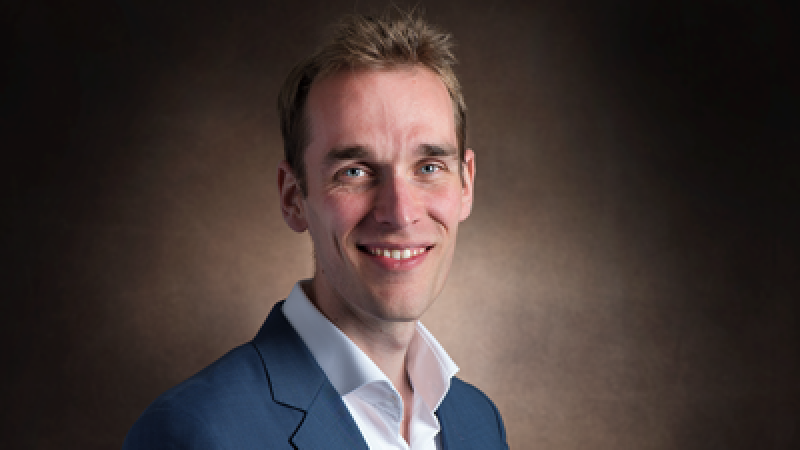 Social scientists have made tremendous progress over the past decades in understanding the environmental determinants of health behaviour. For example, the role of peer groups on smoking initiation, and the role of food prices and associated portion sizes on the obesity epidemic. At the same time, the past decade has shown an enormous increase in the understanding of genetic drivers of health behaviour, e.g. through regulation of appetite, impulse control, and nicotine reception.

So far, however, these research lines were mostly separate, and there is very little known about the interaction between genes and the environment. The aim of this project is to analyze exactly that. Hans van Kippersluis and his team seek to test the hypothesis that protective socioeconomic and policy environments moderate the effects of high-risk genetic variants for smoking, alcohol consumption, and obesity. For example: Is the effect of environmental risk factors for smoking different depending on one’s nicotine receptor genes? Can certain environmental interventions cushion against a higher genetic risk for developing obesity?

The NIH is funding the first year of the proposed project, wherein the participants can show the potential of their line of research. If successful, the consortium is invited to resubmit a five-year grant proposal to continue and build on their initial line of research.

The topic of the project is closely related to the European NORFACE grant Hans van Kippersluis obtained three years ago, jointly with Stephanie von Hinke (University of Bristol, Erasmus School of Economics), Pietro Biroli (University of Zurich) and Niels Rietveld (Erasmus School of Economics). Hans van Kippersluis reflects on this: ‘There are strong synergies between the projects, and we can use some of the experience from the NORFACE project to kickstart this new R56 project.’