Research fellow Jeroen van de Ven has been appointed Professor of Information, Communication, and Strategic Interaction at the University of Amsterdam's (UvA) Faculty of Economics and Business. 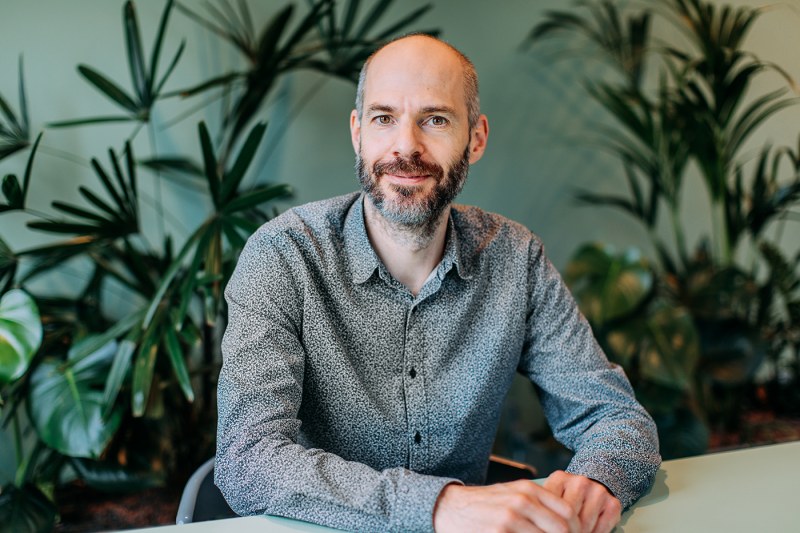 Information – and especially the lack thereof – lies at the root of many issues in modern microeconomics. It is important to know how people deal with these issues. This largely determines how well markets work, but it also plays a role in many other contexts, such as within companies and in the outcomes of political processes. Van de Ven is a behavioural economist who focuses on experimental economics and applied microeconomic theory, as well as on topics at the interface between psychology and economics. As a professor in the new chair of Information, Communication, and Strategic Interaction, he will also be focusing on issues from the field of behavioural economics, with an emphasis on communication. This work specifically concerns the exchange of information in strategic interactions. In his research, which will largely take place in the recently established Communication Lab at the Amsterdam Center for Behavioral Change, Van de Ven will be using various theoretical models and experimental methods. The aim is to gain a better understanding of how information is used strategically, while also examining how this influences the behaviour of others. The chair is part of the faculty’s Microeconomics department. In addition to conducting research, Van de Ven teaches both Bachelor’s and (research) Master’s students at the Amsterdam School of Economics, and supervises students writing their Master's theses. He also coordinates the Managerial Economics and Strategy track of the Master’s in Business Economics.

Photo by Kirsten van Santen. Source: website of the University of Amsterdam.