TI graduate Riccardo Silvestrini 's paper entitled Monetary Policy, Productivity and Market Concentration has been published in the European Economic Review. Silvestrini wrote his paper along with co-author Andrea Colciago from the University of Milano-Bicocca. 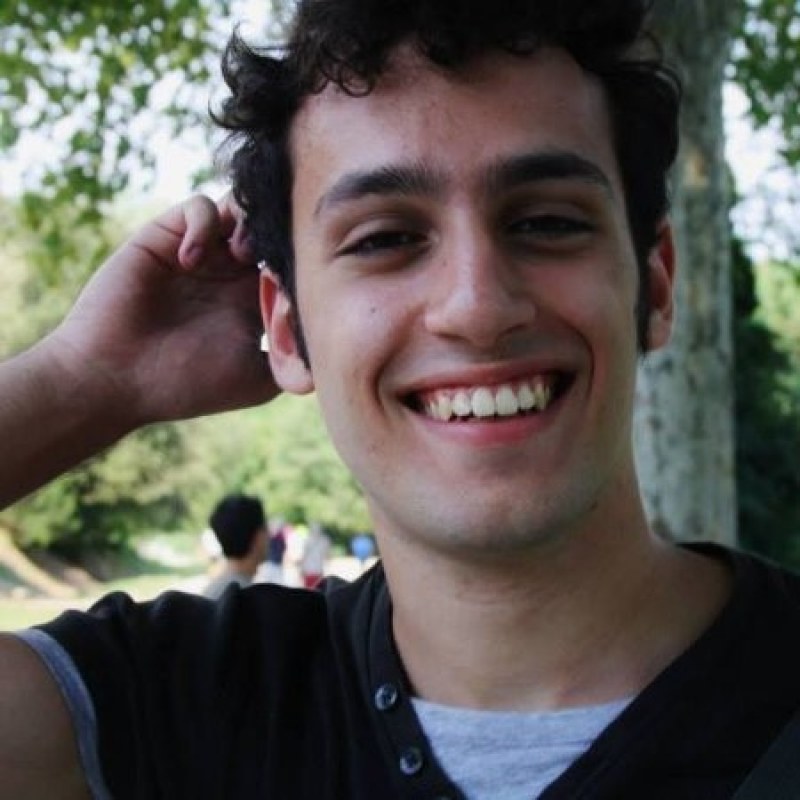 Paper abstract: We identify a new channel through which monetary policy affects productivity at business cycle frequencies. An unexpected monetary easing initially reduces average labor productivity, which then overshoots its pre-shock level. At the same time, the firm entry rate rises in response to the shock and then undershoots. Market concentration matters for the monetary transmission mechanism. In low concentrated markets, the policy shock has a negligible effect on productivity, while a sizeable one on entry. To rationalize these empirical findings, we build a New Keynesian model where the pool of heterogeneous producers is endogenous. By reducing borrowing costs and stimulating demand, a monetary easing attracts low productivity firms to the market, inducing a reduction in average productivity. However, after few periods, the resulting increase in competition cleanses the market of unproductive firms, leading to a productivity overshooting together with an undershooting of the entry rate. Market concentration affects the nature of new entrants, and alters the transmission of the shock through the extensive margin.