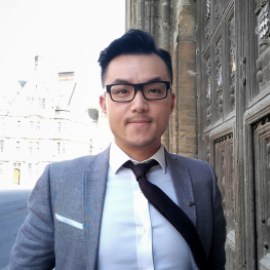 Xuan Wang is a macro and financial economist who specialises in money and financial frictions in macroeconomics and international finance, with the focus on monetary policy, financial regulations, and bankruptcy. He seeks to advance two core research agendas on the intersection between money and default. The first agenda is to address the global financial cycles and the design of the bankruptcy code in monetary unions. The second is to understand and model the interaction between financial stability, price stability, and money-financed stimulus policy. Xuan obtained his PhD in Financial Economics from the Saïd Business School, University of Oxford. Prior to that, Xuan worked as a full-time economist at the Bank of England and received his MPhil in Economics with Distinction from the Department of Economics, University of Oxford.