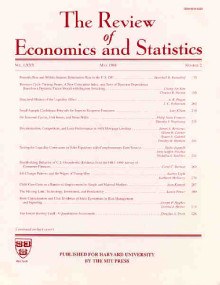 The driving forces behind the Turkish export miracle, and in fact its very existence, have remained a matter of debate We show there was a boom. As to contributing factors, import growth in the Middle East in excess of import growth elsewhere made a negative contribution. On exports to non-oil countries, we show that earlier claims that their growth was an accounting artifact are incorrect Moreover, we find that export subsidies were mostly shifted backwards into higher producer profits. The export boom was triggered by macro-economic policies and trade reform that allowed a steady real depreciation of the Lira.