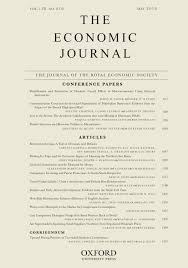 The declining importance of money in transactions can explain the well-known fact that U.S. interest rate policy was passive in the pre-Volcker period and active after 1982. We generalise a standard cashless New Keynesian model (Woodford2003) by incorporating an explicit transaction role for money. In the pre-Volcker period, we estimate that money did play an important role and determinacy required a passive interest rate policy. However, after 1982, money no longer played an important role in facilitating transactions. Correspondingly, the conventional view prevails and an active policy ensured equilibrium determinacy.