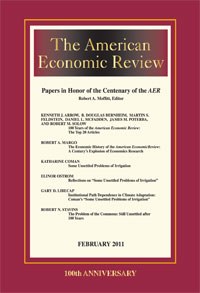 Auctions are generally not efficient when the object?s expected value depends on private and common value information. We report a series of first-price auction experiments to measure the degree of inefficiency that occurs with financially motivated bidders. While some subjects fall prey to the winner?s curse, they weigh their private and common value information in roughly the same manner as rational bidders, with observed efficiencies close to predicted levels. Increased competition and reduced uncertainty about the common value positively affect revenues and efficiency. The public release of information about the common value also raises efficiency, although less than predicted. (JEL C72, D44)