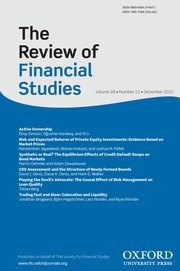 The increased availability of alcohol may harm individuals who have present-focused preferences and consume more than initially planned. Using a nationwide experiment in Sweden, we study the credit behavior of low-income households around the expansion of liquor stores' operating hours on Saturdays. Consistent with store closures serving as commitment devices, the policy led to higher credit demand, more default, increased dependence on welfare, and higher crime on Saturdays. The effects are concentrated on the young population due to higher alcohol consumption combined with tight liquidity constraints. The policy's impact on indebtedness is estimated at 4.5 times the expenditure on alcohol.