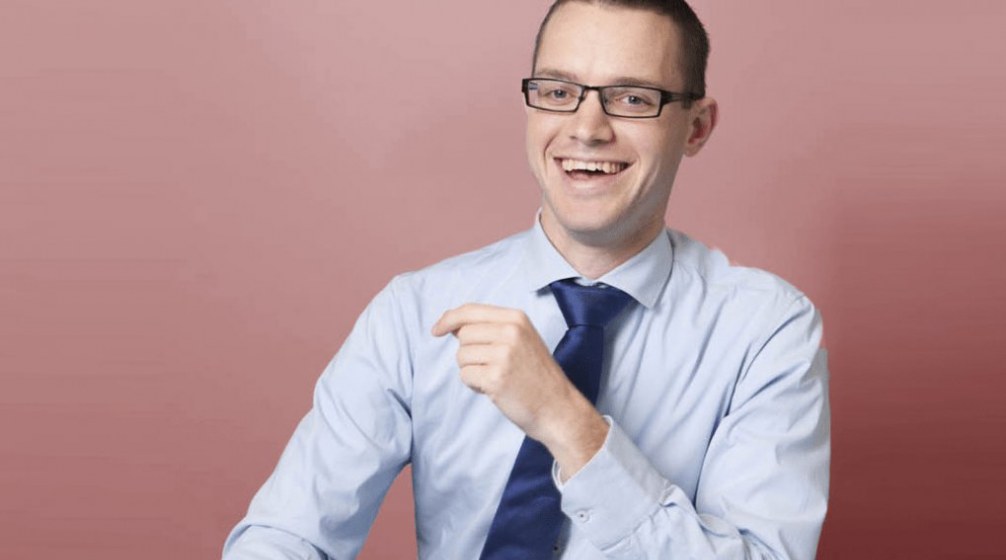 Natural gas production worldwide has grown rapidly in recent years. In the last six years, for example, total gas production in the United States increased by almost 900 percent. Recent developments in hydraulic fracturing (’fracking’) and horizontal drilling have made many gas reserves an economically viable alternative to the extraction of conventional fossil fuels. In other respects, however, gas extraction is a less attractive alternative: it imposes an array of negative effects on the surroundings—in terms of noise and air pollution, diminished aesthetic appeal of the environment and ground water contamination. The long-term negative effects of gas extraction and its impact on the local environment, however, have hardly been studied.

We recently wrote a paper focussing on the long-term effects of natural gas extraction in the Netherlands. Specifically, the Dutch province of Groningen, located in the northern part of the Netherlands, has at present about a quarter of European natural gas reserves. One important issue is that natural gas extraction affects seismic activity many years after the extraction has begun, due to soil subsidence. Our paper analyses the negative economic effects of these induced earthquakes on house prices. We believe that the main economic effect that we measure captures the ‘non-monetary’ negative effects of earthquakes (related to costs of discomfort of an increasing number of earthquakes with an unknown magnitude occurring in the future). This is distinguished from ‘monetary’ earthquake damage, which is generally compensated by the Dutch Petroleum Company (NAM) and therefore should not infl uence house prices.

The main issue in this research is that differences in house prices across space may be caused by other things—and not necessarily by earthquakes. For example, many municipalities in the northern part of the Netherlands face low, or even negative, population growth. Our paper uses some econometric dexterity to control for all of these factors, in order to increase the likelihood that we measure the causal effect of earthquakes on house prices. More specifi cally, in order to allow for the fact that earthquakes are non-randomly distributed over space, we include a control variable indicating the number of weak earthquakes that cannot be felt by homeowners. Conditional on these weak earthquakes, we then show that strong earthquakes are spatially random.

Hans Koster is TI fellow and assiciate professor at the department of spatial economics, VU Amsterdam.