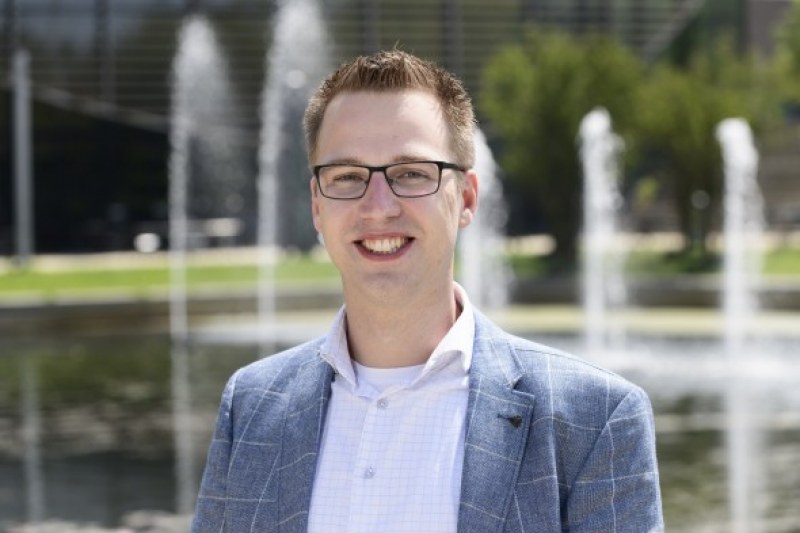 The ERC Starting Grant is a personal grant of about €1.5 million and provides research support to talented researchers for a period of five years. It is awarded to talented early-career researchers (2-7 years of experience since completion of PhD) who have a scientific track record that shows great promise and have the potential to be a true research leader in their respective field.

Niels Rietveld is Associate Professor at the department of Applied Economics and Executive Director of the Erasmus University Rotterdam Institute for Behavior and Biology (EURIBEBOpens external), a collaboration between Erasmus School of Economics, Erasmus Medical Centre, and Erasmus School of Social and Behavioural Sciences.

Many important indicators of social status (such as one’s level of education, occupation, and income) have been shown to be moderately heritable, meaning that a part of the variation in social status can be explained by genetic differences across population members. Niels Rietveld (with his co-authors) has been able to identify, for the first time, specific genetic variants that are robustly associated with such an indicator, namely educational attainment (Rietveld et al., 2013, Science). By methodologically advancing the estimation of the interaction between genes and environments, this research project aims to settle two long lasting debates in social science genetics. First, Rietveld aims to show how heritability studies –despite earlier firm rejections of this position– can be informative for policies aiming to reduce social inequalities. Second, he will assess the critique that social science genetics attributes effects to genes which should be attributed to the environments individuals live in.